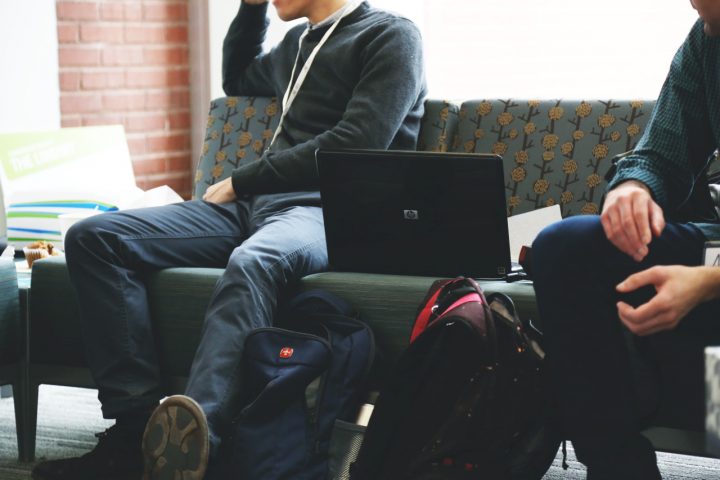 The battle for funding core costs
by Alex Blake
This month, Paul Streets, chief executive of the Lloyds Bank Foundation for England and Wales was speaking at a panel session on core costs at the Charity Finance Summit. He argued strongly to promote the funding of core costs and encouraged charities to be bolder in demanding this from government, the public and foundations, whether through unrestricted funding or full cost recovery.
“It’s right to put pressure on funders, but charities are culpable. If you don’t ask for core costs you will go under, and perhaps you deserve to go under.” Paul Streets, is by no means the first, last or only voice on this issue. There have been some excellent, articulate and impassioned pleas for a change in the way people think about funding charities, such as Dan Pallotta’s inspiring Ted Talk, ‘The way we think about charity is dead wrong’, and there have been research reports where foundations promote the idea of core funding such as ‘Thinking about... core funding’ by the Institute of Voluntary Action Research, and most recently ‘To the core’ by Think Tank Charity Futures. There are some great examples of leading funders supporting core costs – hats off to Garfield Weston Foundation, Lloyds Bank Foundation for England and Wales, Tudor Trust and there are more, although they remain a minority. I believe we will continue to fight an uphill battle on this debate until the huge TV fundraising appeals stop spinning the myth that 100% of donations go to ‘front line’ services. It is simply never true. All it means is that they have someone else paying for the essential costs of the organisation’s overheads as can be seen in their own accounts filed with the Charity Commission. Comic Relief and Children in Need are doing the sector a huge disservice by continuing to perpetuate this myth, year after year, to millions of viewers. In Children in Need’s accounts, it shows they spend around £6 million on fundraising and support costs. They also benefit from around £1 million in ‘gifts in kind’ to cover the cost of their office space and further fundraising costs. Comic Relief spend over £17 million on fundraising costs. I am perfectly happy with these figures. They both represent an excellent return on investment, with Children in Need raising £67 million and Comic Relief raising £105 million. Every charity has costs associated with fundraising, finance, HR, IT, governance, office space and so on. Charities have a responsibility to be clear that these costs are essential in being able to effectively deliver social impact – charities that do not invest in these areas are more likely to face financial problems and safeguarding issues to mention just two significant risks. I have picked on Children in Need and Comic Relief as two of the most visible proponents of the 100% myth in the UK but Paul Streets is right to say that far too much of the charity sector is culpable by making similar claims in their bid to secure funding in an ultra-competitive environment. So, if you are continuing to sell the myth of the 100% model, please stop for the sake of the charity sector and the vulnerable people who ultimately lose out when charities are in a competitive race to the bottom. Instead, we must help to educate funders and the public about how a charity is run, what it takes to really make a difference and why funding core costs is an essential part of charitable giving. This article was written by Alex Blake in October 2018. If you would like to discuss or comment on the content please feel free to get in touch at alex.blake@kedaconsulting.co.uk or https://twitter.com/KEDA_Consulting