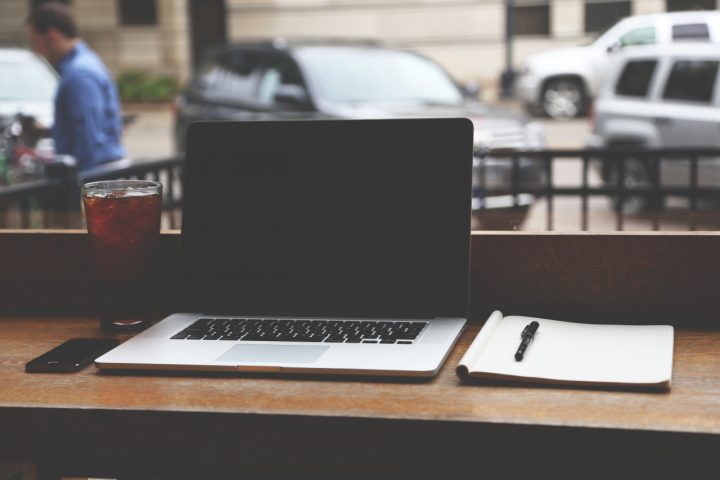 If you would like to see some examples of charity annual reports, you might like to view the following from Third Sector Awards 2018’s best annual report category: • The Brain Tumour Charity (winner)
• Newcastle United Foundation
• Quarriers. This article was written by Alex Blake in November 2018. If you would like to discuss or comment on the content, please feel free to get in touch at alex.blake@kedaconsulting.co.uk or https://twitter.com/KEDA_Consulting.