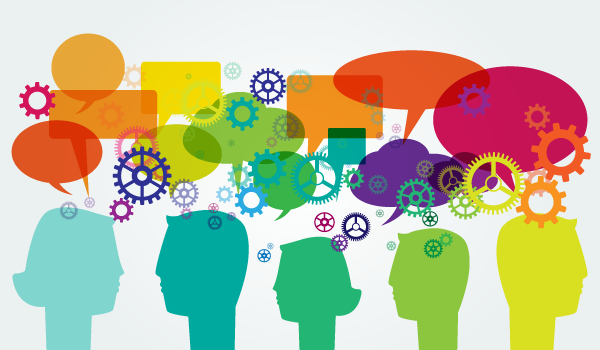 Four popular narratives fundraisers must overcome to secure more grant funding
by Alex Blake
Are you missing out on grants because it’s too competitive? Is it true that grantmakers won’t give core funding, are obsessed with impact assessment and never fund in your area?